[INTERVIEW] ‘Taliban’s return was imminent, but was India prepared?’ Rakesh Sood on the way forward

India’s former ambassador to Afghanistan, Rakesh Sood, speaks about the current circumstances in Afghanistan and the road ahead for global players, including India.

Exactly two decades after 9/11, life came a full circle in Afghanistan as well. Its experiment with democracy crumbled as the Taliban got a virtual walkover after quickly overwhelming the country’s military and administrative structure. US Secretary of State Antony Blinken said that by January 2021, the Taliban was in its strongest military position and America had the smallest number of US forces in  20 years there. US President Biden, therefore, faced a choice between ending the war or escalating it, which would have required a substantial deployment of forces.

Considering the dramatically changed dynamics in our neighbourhood, Akrita Reyar of Timesnownews.com spoke with India’s former ambassador to Afghanistan Rakesh Sood about the current circumstances and the road ahead.

Akrita Reyar: The new Taliban government has been announced in Afghanistan. What are your first thoughts on looking at the mix?

Rakesh Sood: The new Taliban interim government reflects the internal differences between the Taliban’s different factions, which is why it took them quite some time to come out with the composition.

Second, it was quite clear that getting over these differences needed the presence of the ISI and that is why the DG ISI was physically present in Kabul, meeting different Taliban factions, the leaders and the groups, to be able to work out a compromise. 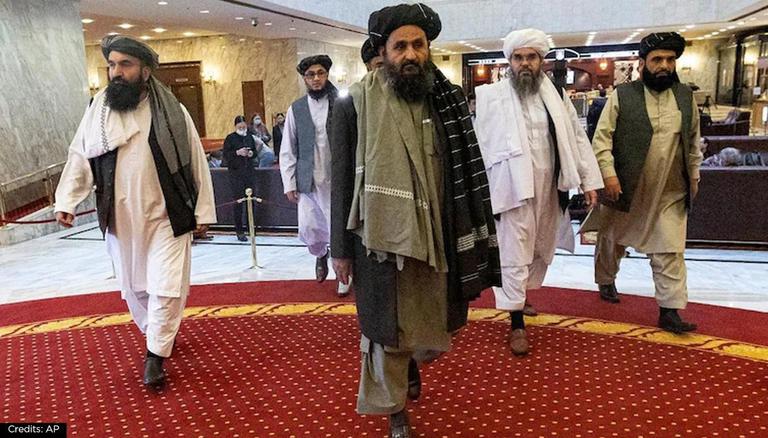 Akrita Reyar: Taking forward the point of the Pakistan imprint on the new Taliban government, how much of a hand of Pakistan do you see in the entire strategy and execution of the Taliban operation to take over Afghanistan? Was this completely its brainchild?

Rakesh Sood: The Taliban followed a calibrated military strategy. They waited till they were absolutely certain that the US was sticking to a withdrawal deadline and it was an unconditional withdrawal. This was announced by President Joe Biden on the 14th of April. Thereafter, beginning in May, the Taliban executed an effective military strategy. I am sure they had good teachers who had learned the lessons of what had gone wrong in the past during the 1990s. Obviously, the good teachers I’m referring to are the ISI who were advising them. However, the Taliban, I think, were then able to execute this strategy reasonably efficiently. The strategy consisting of focusing on the more isolated military and police outposts, especially in the remote areas, which have a limited strength of maybe 10 to 15 people; it was easy to surround them with 40 to 50 Taliban fighters and since the US was in the process of withdrawal and air support was missing, the 10 to 15 people at these remote outposts ended up surrendering or capitulating because they were promised safe passage. This resulted in the fact that the Taliban were also able to acquire, without much fighting, additional military hardware from the stores at these places. 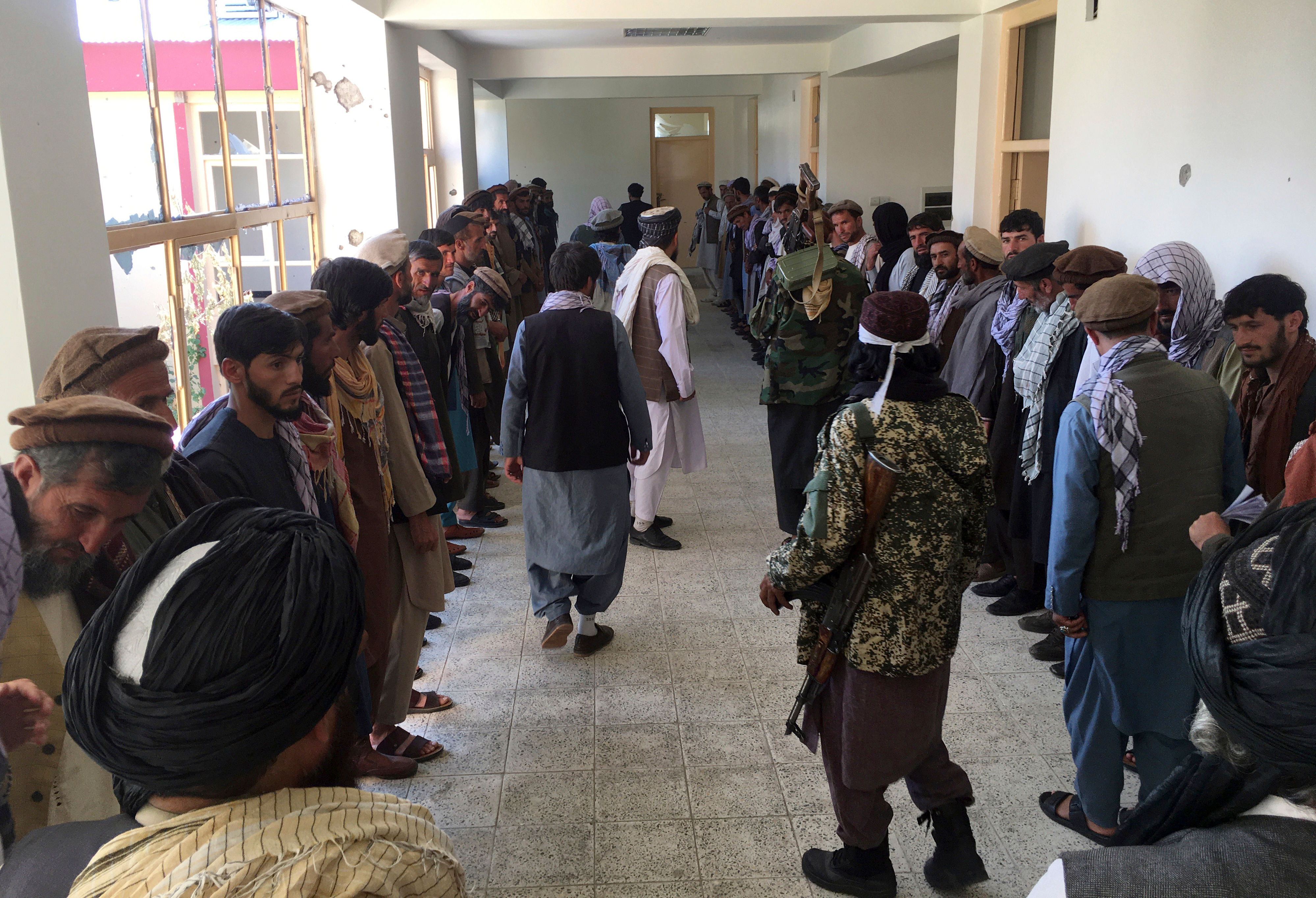 The second strategy that the Taliban then followed was to move to the northern parts of Afghanistan and certain district headquarters as these were the expected areas of resistance. After they had taken these over, it enabled them to surround certain provincial capitals. They only started focusing on the provincial capitals in August. So through May, June and July, they essentially focused on remote areas, district headquarters, and revenue-generating border checkpoints. They knew that they would perhaps face resistance out of Panjshir valley, so they surrounded Panjshir Valley and cut it off from other districts at the Tajik border. Therefore Panjshir Valley lost its connectivity to Tajikistan, which is what it had retained during the 1990s when the Soviets could not occupy Panjshir Valley or when the Taliban during the 1990s could not occupy Panjshir Valley. 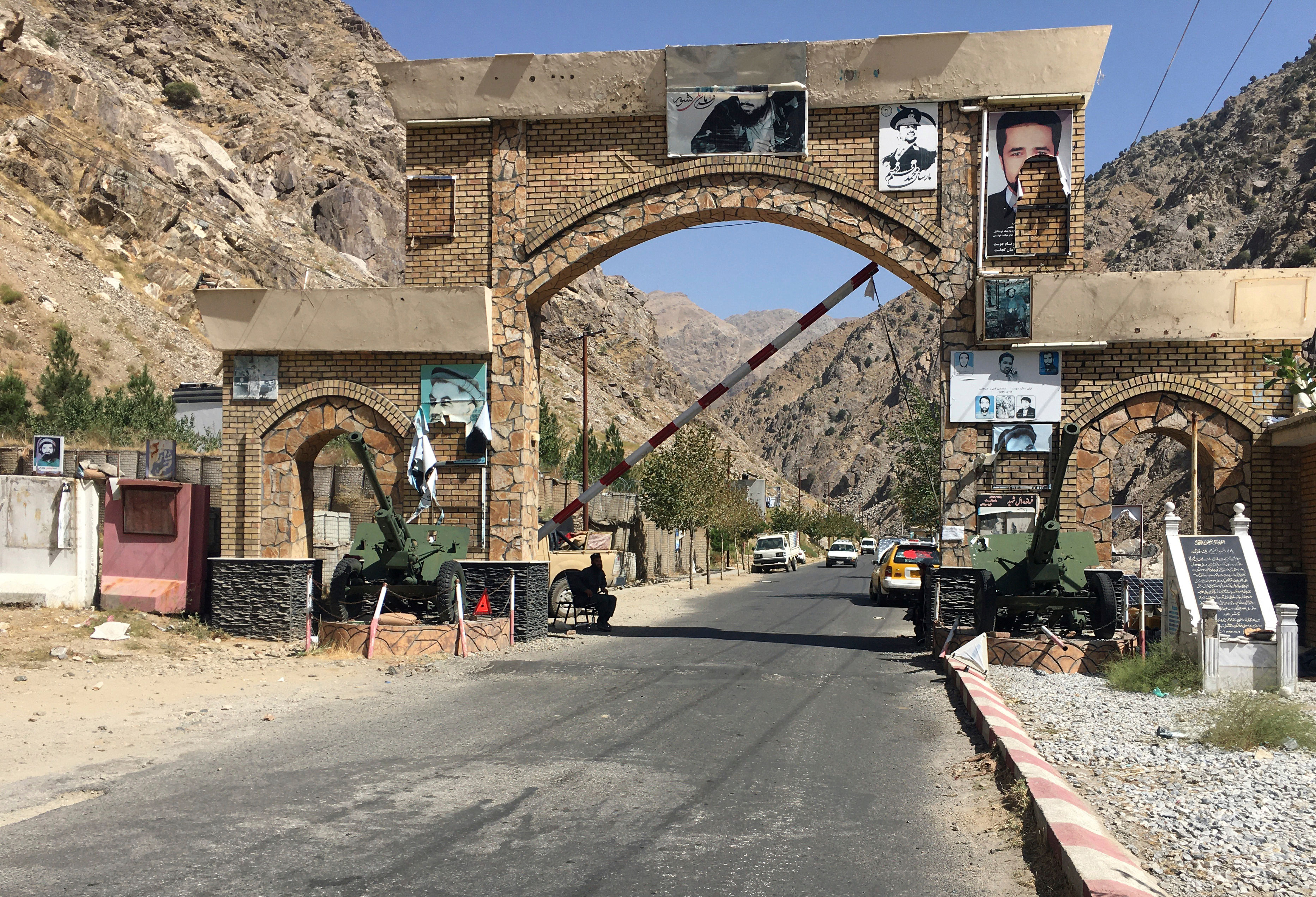 Akrita Reyar: How do you predict Western nations including the EU and the US to respond to the Taliban government in terms of giving it recognition and future dealings; after all, most are UN-designated terrorists and have bounties on their heads?

Rakesh Sood: I am not in a position to predict how Western governments will respond to it. They will I’m sure take their decisions based on their interests. They obviously want to ensure that they’re able to get not just their citizens, but also the Afghans who have worked with them and they feel that they need to bring them out because they are in a position of vulnerability or danger. So that is one priority for the Western governments. Another priority for the Western governments is to ensure that there is no refugee influx into their countries. I don’t think they will bother too much if the Afghan refugees went to neighbouring countries like Pakistan or Iran, but certainly, they will not want refugees coming into Europe or into Canada or America. Third, I think they would also like, to the extent possible, to prevent any humanitarian crisis arising out of food shortages or medical shortages.

Akrita Reyar: Do the developments have a sobering impact on India? Were we underprepared in the face of imminent US pullout? And what now from here…

Rakesh Sood: I do not know, but I think that any political observer would indicate that the process of legitimization of the Taliban was quite clear for at least a decade, if not earlier. In 2013, the Taliban opened an international office in Doha and they had a public presence. A number of countries were engaging with the Taliban directly, a number of European countries, plus China plus Russia plus Iran plus, of course, Pakistan and Central Asian countries. Taliban delegations were being received in many of these countries. I think it was therefore quite clear that the Taliban was emerging as a political actor. And that was in 2013, in 2018 the US began direct talks with the Taliban. So it should have been abundantly clear then; in 2020 an agreement was signed with the timeline for US withdrawal. It should again have been abundantly clear and as I said earlier, on 14th April, President Joe Biden also announced he would stick to the agreement except that he extended the withdrawal timeline from 30th of April to the 31st of August. So, in short, for nearly a decade, the writing has been on the wall that the Taliban were coming back, and the US was in the exit mode. 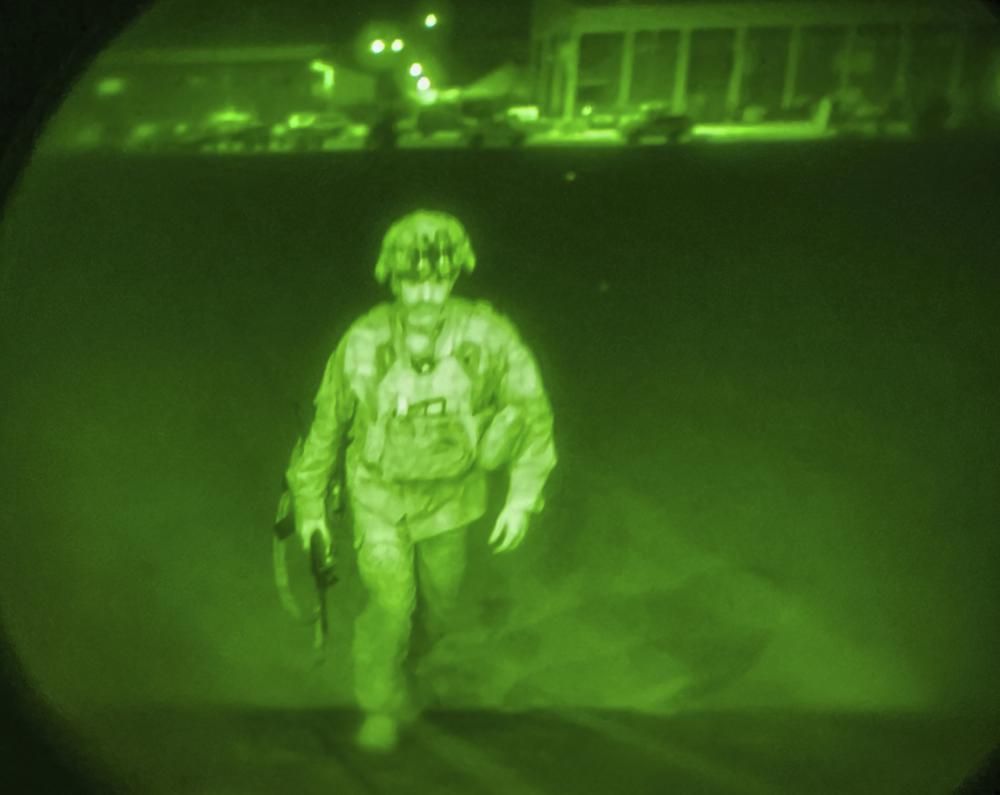 Therefore, anybody who says that we were surprised, I think has failed to see the writing on the wall. Yes, you could be surprised about the fact that the actual US withdrawal in the last two weeks was conducted somewhat poorly. It reflected a lack of proper planning or reflected a degree of incompetence, but that is only in the last two weeks with the fact that the US was leaving, and the Taliban were coming back is something that has been known for, as I said, nearly a decade.

Akrita Reyar: We can’t get away from the question of China and Russia – what is it for them in this and how do you foresee them playing their cards? You have already mentioned they have been engaging with the Taliban for a while.

Rakesh Sood: I think both China and Russia, having got rid of the US presence in Afghanistan, will now focus on their interests in terms of the fact, whether the Taliban will keep to their understanding, which the Taliban have conveyed to China and to Russia, that they will address their security concerns and not allow any groups in Afghanistan to adversely target either Chinese territory or Russian territory, I’m sure the Chinese or Russians will see to if these commitments are being fully honoured or not and calibrate their relationship accordingly.